Lockheed Have Blue was the code name for Lockheed’s demonstrator (i.e., “proof of concept”) that preceded the F-117 Nighthawk production stealth aircraft. To design the aircraft, the Skunk Works’ design team devised a computer program to calculate the radar cross-sections (RCS) of various designs. 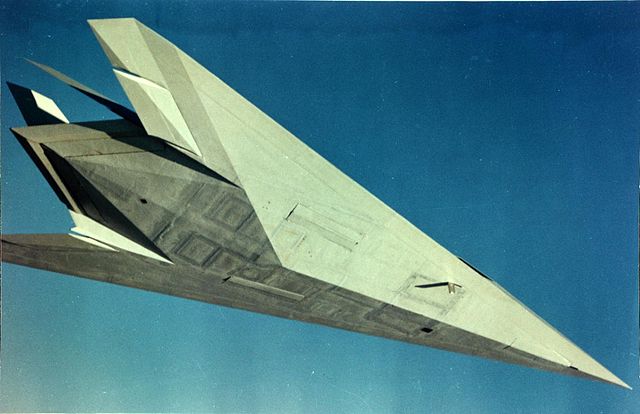 Lockheed YO-3
The YO-3A was designed to a U.S. Army specification of 1968, which called for an observation aircraft that would be acoustically undetectable from the ground when flying at an altitude of 1,200 feet (355 m) at night. Nine of the 11 YO-3As produced operated in South Vietnam, at night, from 1970 to 1971 (14 months) and never took a round or were shot down. 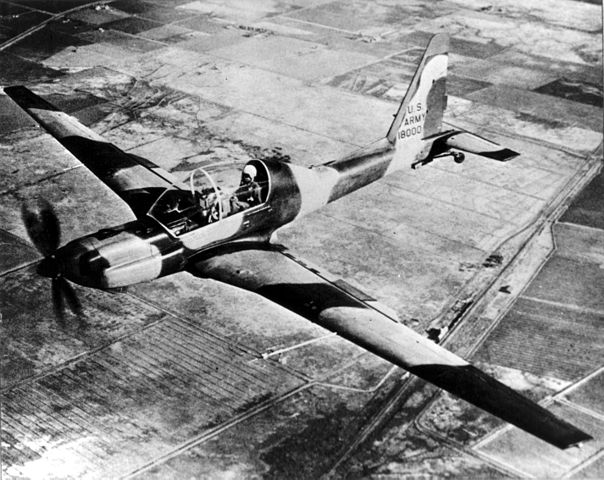 Lockheed U-2
In 1955, the Skunk Works received a contract from the CIA to build a spyplane known as the U-2 with the intention of flying over the Soviet Union and photographing sites of strategic interest. The first overflight took place on July 4 1956. The U-2 ceased overflights when Francis Gary Powers was shot down during a mission on May 1, 1960, while over Russia. 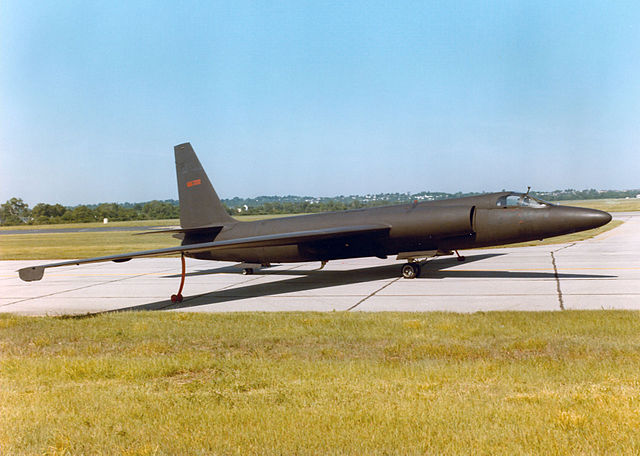 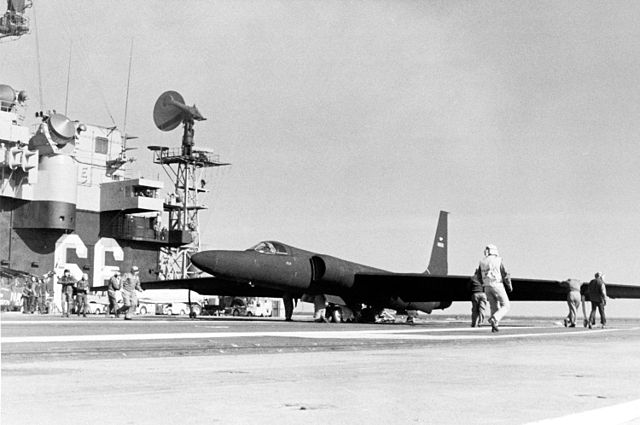 Lockheed A-12
The Skunk Works had predicted that the U-2 would have a limited operational life over the Soviet Union. The CIA agreed. In late 1959, the Skunk Works received a contract to build five A-12 aircraft. Building a Mach 3.0+ aircraft out of titanium posed enormous difficulties. Titanium supply was largely dominated by the Soviet Union, so the CIA set up a dummy corporation to acquire source material. 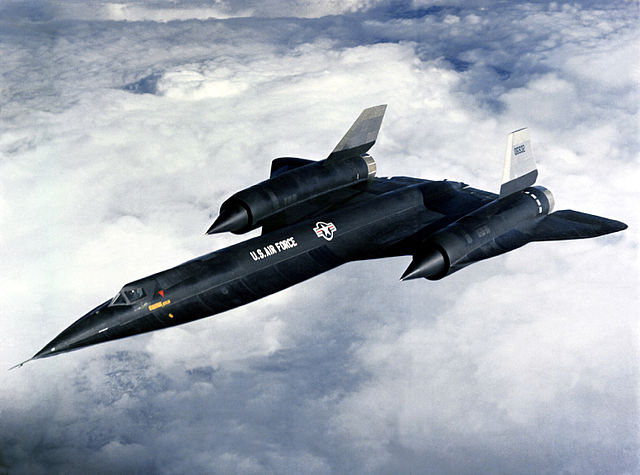 Lockheed SR-71 Blackbird
Several years later, the U.S. Air Force became interested in the design, and it ordered the SR-71 Blackbird, a two-seater version of the A-12. This aircraft first flew in 1966 and remained in service until 1998. 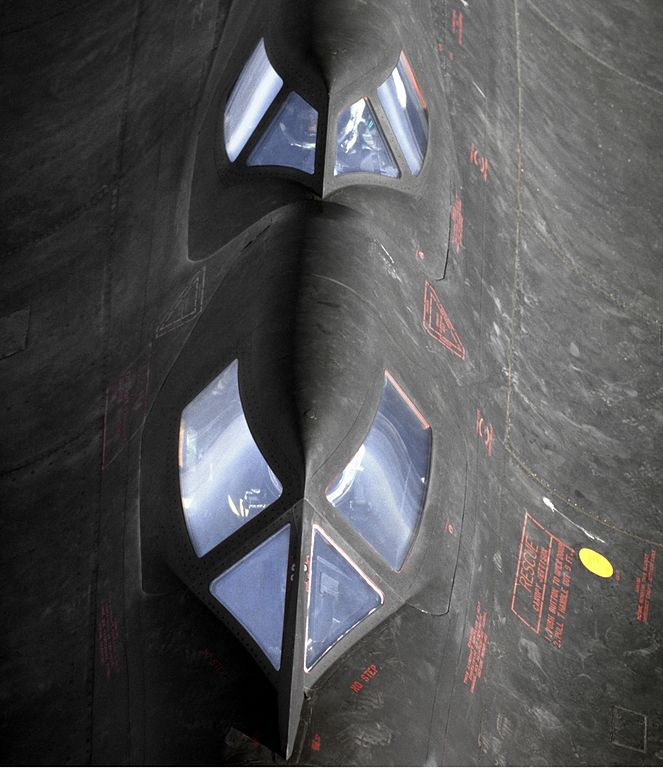 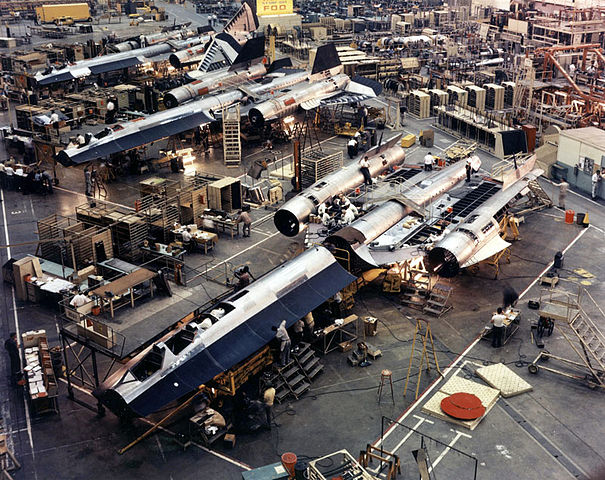 Lockheed D-21
The D-21 drone, similar in design to the Blackbird, was built to overfly the Lop Nur nuclear test facility in China. This drone was launched from the back of a specially modified A-12, known as M-21, of which there were two built. After a fatal mid-air collision on the fourth launch, the drones were re-built as D-21Bs, and launched with a rocket booster from B-52s. Four operational missions were conducted over China, but the camera packages were never successfully recovered. 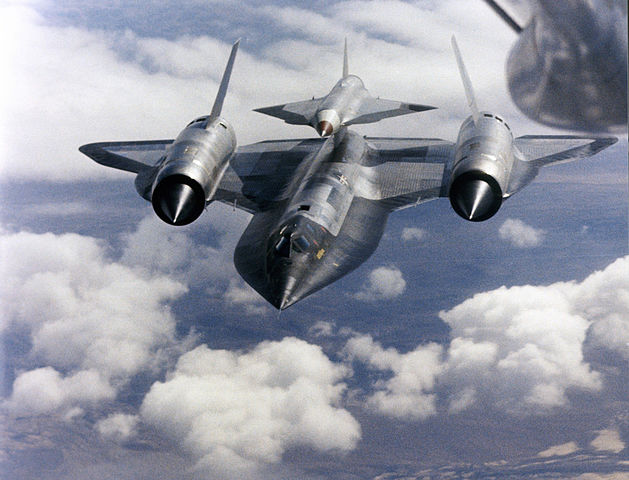 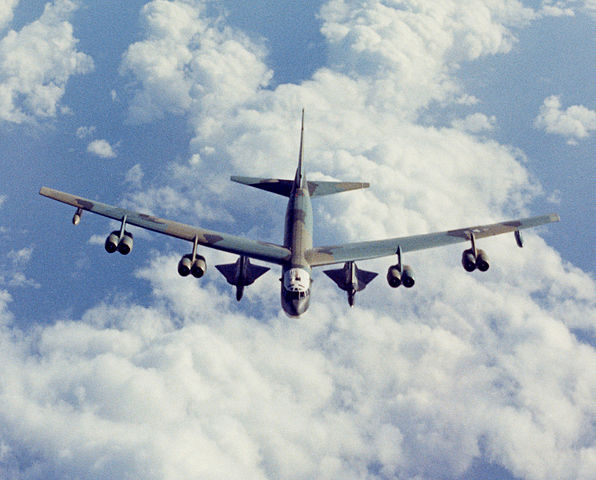 Sea Shadow (IX-529)
Sea Shadow was built in 1984 to examine the application of stealth technology on naval vessels, and was used in secret until a public debut in 1993. In addition, the ship was designed to test the use of automation to enable the reduction of crew size. 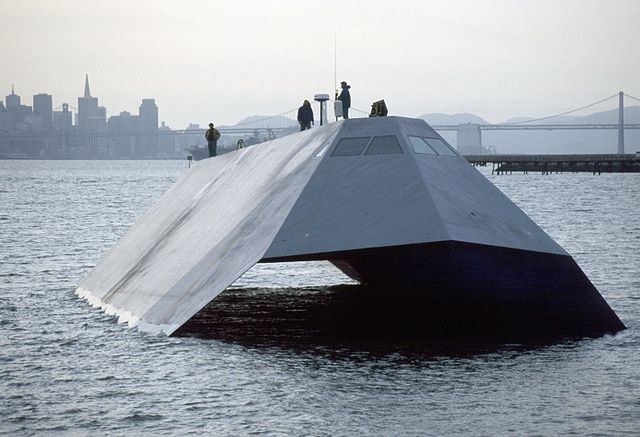 SAI Quiet Supersonic Transport
The Lockheed Martin Skunk Works began developing the QSST in May 2001. Designed to cruise at an altitude of 60,000 feet at speeds of Mach 1.6 to 1.8 (approximately 1,218 to 1,370 statute miles per hour) with a range of 4,600 statute miles, the two-engine gull-wing aircraft was designed to create a sonic boom only 1% as strong as that generated by the Concorde. 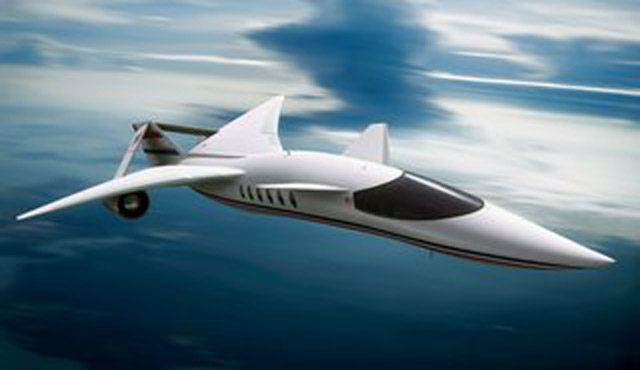 Lockheed Martin Cormorant
The U.S. Navy’s Ohio-class submarines, feature large, 44-foot-long (13 m), 7-foot-diameter (2.1 m), tubes to launch Trident missiles. Researchers at Skunk Works had the idea of creating a drone aircraft that can be stored in those missile tubes. DARPA provided funding for tests of models and some of the systems on board the Cormorant. The tests were completed by September 2006. After the tests were complete, DARPA was to determine whether it will fund a flying prototype. While achieving goals and capabilities during tests, DARPA cancelled the contract due to budget cuts in FY08. 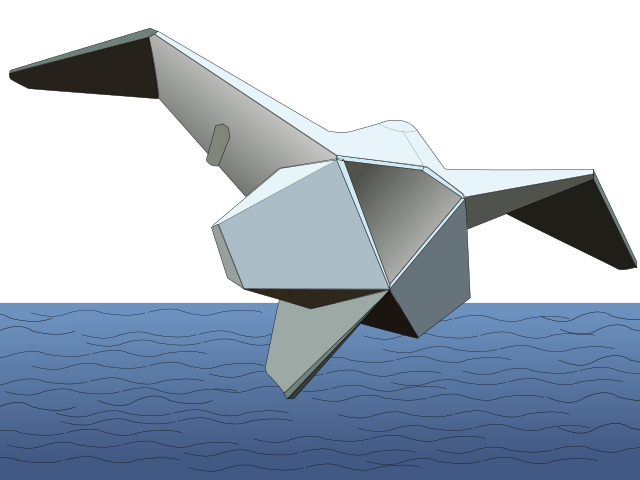 Lockheed Martin SR-72
The SR-72, the proposed successor to the SR-71 Blackbird, is expected to fill what is considered a coverage gap between surveillance satellites, manned aircraft, and unmanned aerial vehicles for intelligence, surveillance and reconnaissance (ISR) and strike missions. With the growth of anti-satellite weapons, anti-access/area denial tactics, and counter-stealth technologies, a high-speed aircraft could penetrate protected airspace and observe or strike a target before enemies could detect or intercept it. 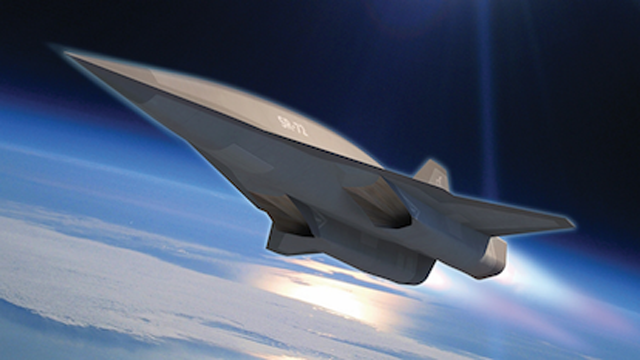 Didn’t see the TR-3B on here. Is Skunkworks still going to deny that this doesn’t exist? Lol. Don’t know why they even ask. Will never see what theyre really working on underground at Groom Lake.