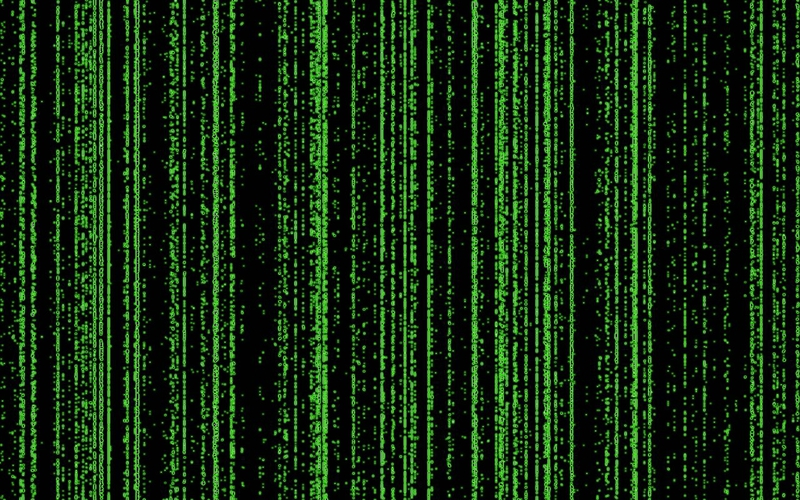 The reuse of some object-oriented code has caused tactical headaches for Australia’s armed forces.

As virtual reality simulators assume larger roles in helicopter combat training, programmers have gone to great lengths to increase the realism of their scenarios, including detailed landscapes and in the case of the Northern Territory’s Operation Phoenix- herds of kangaroos (since disturbed animals might well give away a helicopter’s position).

The head of the Defense Science & Technology Organization’s Land Operations/Simulation division reportedly instructed developers to model the local marsupials’ movements and reactions to helicopters. Being efficient programmers, they just re-appropriated some code originally used to model infantry detachment reactions under the same stimuli, changed the mapped icon from a soldier to a kangaroo, and increased the figures’ speed of movement.

Eager to demonstrate their flying skills for some visiting American pilots, the hotshot Aussies “buzzed” the virtual kangaroos in low flight during a simulation. The kangaroos scattered, as predicted, and the visiting Americans nodded appreciatively… then did a double-take as the kangaroos reappeared from behind a hill and launched a barrage of Stinger missiles at the hapless helicopter. (Apparently, the programmers had forgotten to remove that part of the infantry coding.)

The lesson?
Objects are defined with certain attributes, and any new object defined in terms of an old one inherits all the attributes. The embarrassed programmers had learned to be careful when reusing object-oriented code, and the Yanks left with a newfound respect for Australian wildlife. Simulator supervisors report that pilots from that point onward have strictly avoided kangaroos, just as they were meant to.