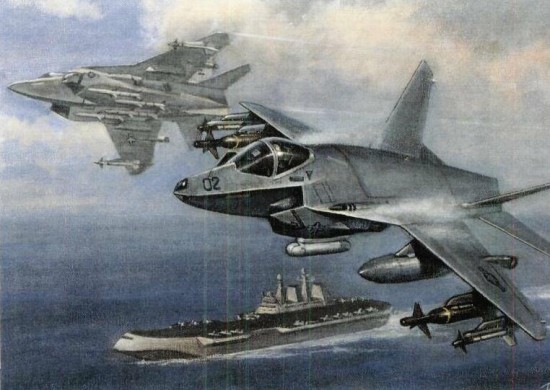 Very early concept being designed under the ASTOVL (Advanced Short Take Off and Landing) program. 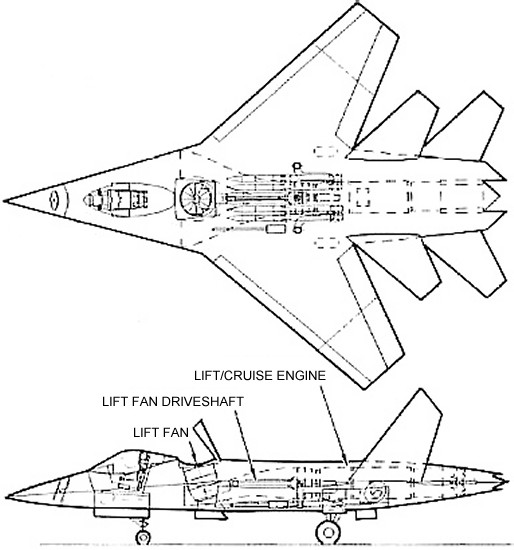 The original subscale test model for the X-35 that shows a very different design from what the aircraft would eventually become. Model was built for the ASTOVL, SSF (STOVL Strike Fighter), and CALF (Common Affordable Lightweight Fighter) programs. 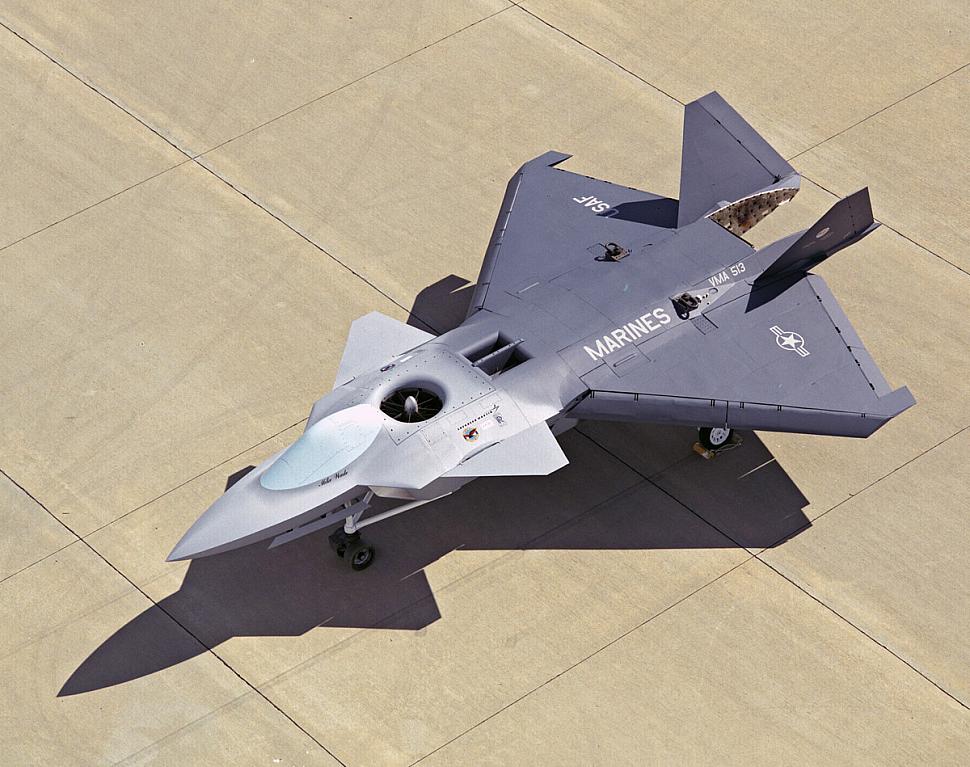 X-35 on a NASA test stand. Here it is at Ames Research Center demonstrating the feasibility of its lift fan system for the USMC and USAF. 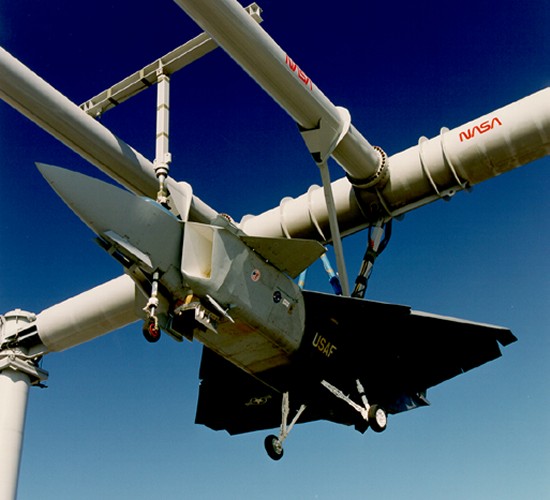 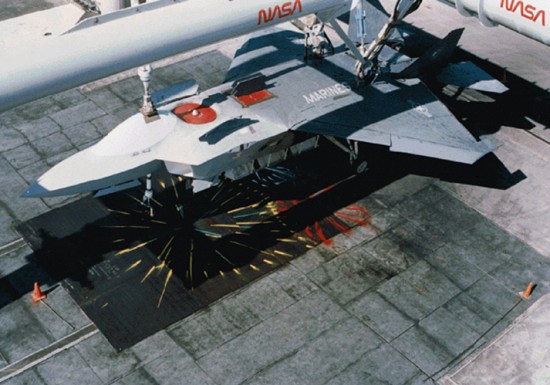 Lockheed’s design which was submitted for the JAST (Joint Advanced Strike Technology) program. Design is similar to the final product and was carried over when JAST merged with CALF and became the Joint Strike Fighter program. 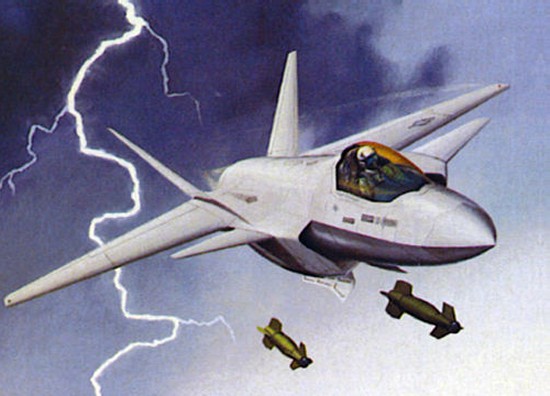 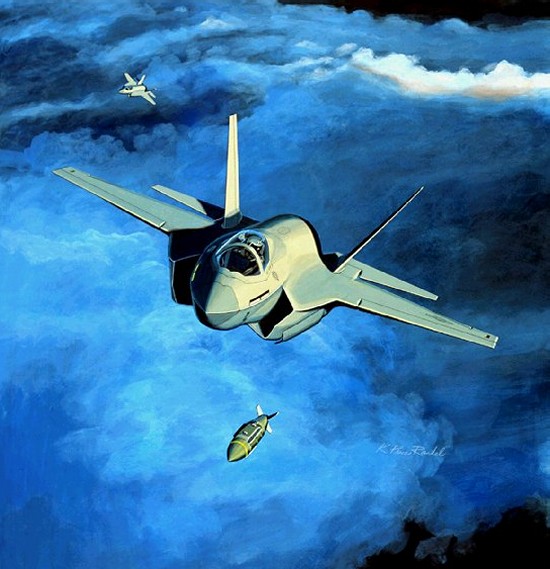 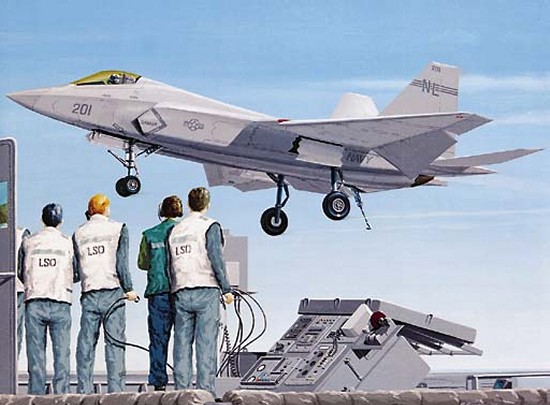 British “Super Harrier” concept illustrating a possible supersonic variant of the Harrier. This design would heavily influence the future X-35. 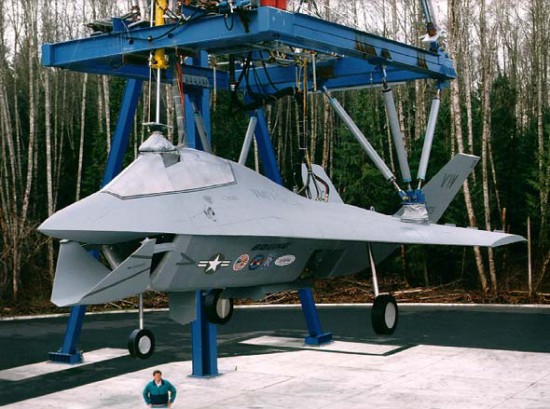 Design iterations of the Boeing X-32. The design that was used for the JSF contest was the second-to-last design. This was because the X-32 prototypes were already too far along into production to change. 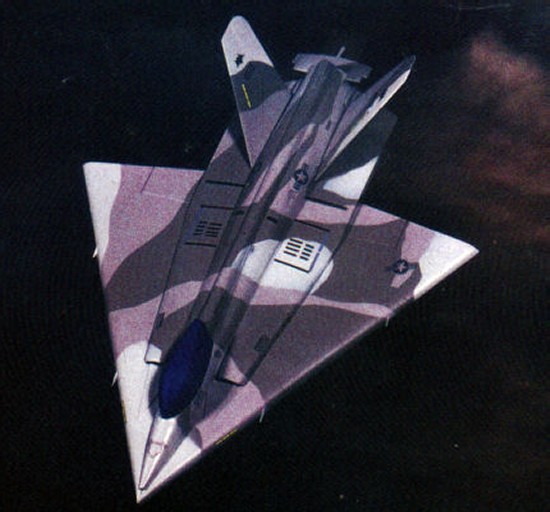 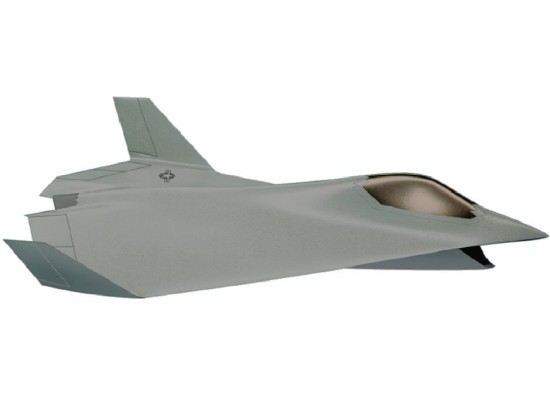 Boeing’s lift system. Unlike the X-35, which relied on a lift fan connected to its engine, the X-32 purely uses the thrust of its single engine to lift itself. 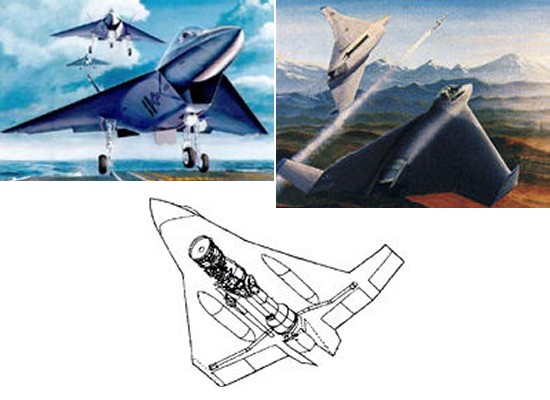 Boeing also submitted a proposal for the JAST program, this one looking very similar to the X-32’s final design. 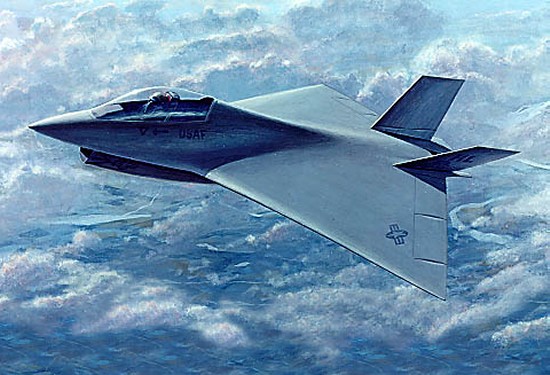 Subscale test model of the X-32. You can clearly see here the intake design that earned it the name “chuckler” and is often the subject of many jokes about the design.

Some other design proposals from other companies. 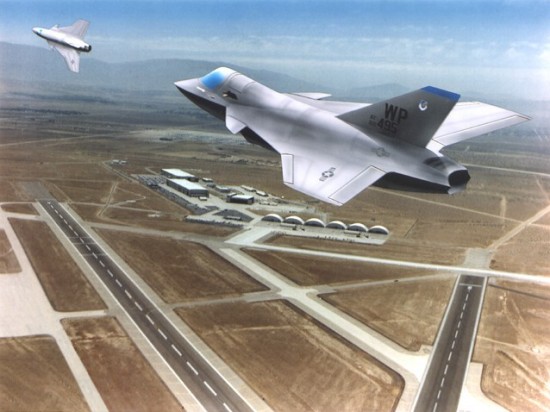 McDonnell Douglas’ design for JAST and JSF. It used a reheated turbofan along with an auxiliary engine to achieve STOVL capability. It was never built. This design was rejected due to its complexity and inefficiency.. 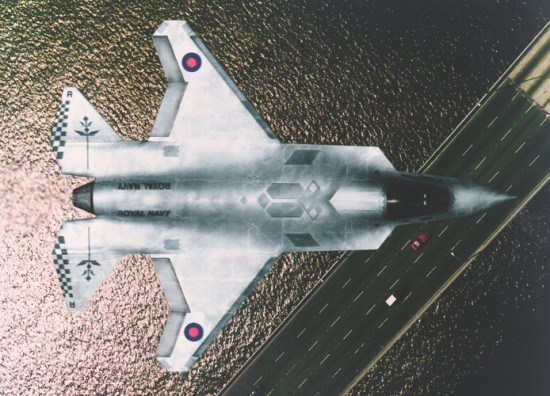 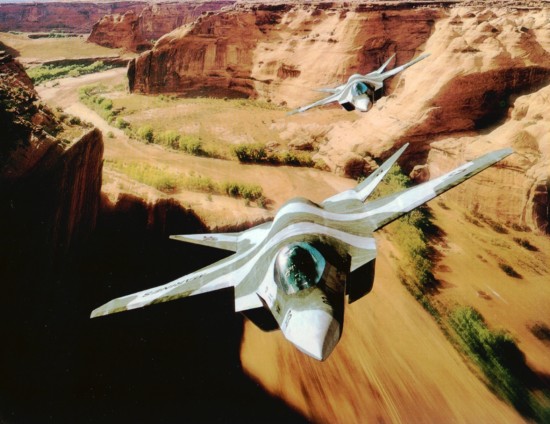 Northrop Grumman’s JAST/JSF design. It also used an auxiliary lift engine along with a reheated turbofan engine with two thrust-vectoring nozzles. This design was also rejected due to complexity and inefficiency. 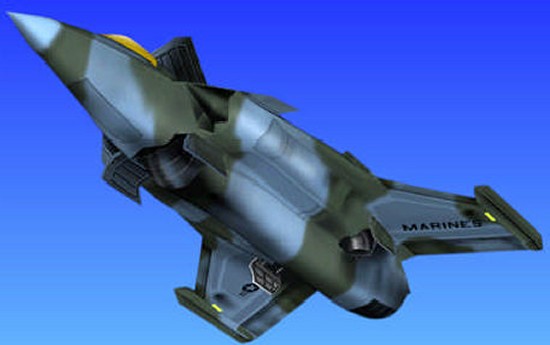